After 25 Years Of Being Apart, These Two Former Circus Elephants Have An Emotional Reunion 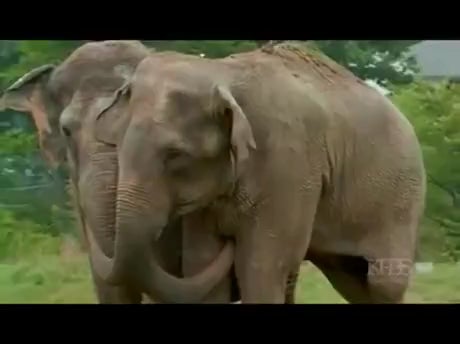 Advertisement
Videos by Motherhood on October 26, 2021

Shirley and Jenny spent many long years at the circus together. Jenny was just a calf, while Shirley was in her twenties, and the two spent a winter together before they were separated. Nearly 25 years later, they were reunited at The Elephant Sanctuary in Tennessee.

Staff members were unsure of what the reunion would be like. Would the two of them even remember each other, and if they did, would they still be as close? Luckily, they captured the moment the two elephants met each other again for the first time in decades, and their bond was immediate!

At first, they didn’t recognize one another, but when Jenny got close to Shirley and they looked into each other’s eyes, everything came flooding back. Shirley erupted into roars of joy and gently touched Jenny’s face. Clearly, they remember each other. What an incredibly touching moment!

Share this touching reunion with your family and friends. 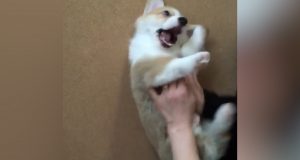 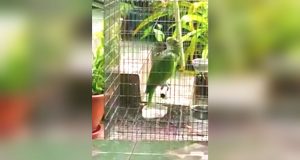