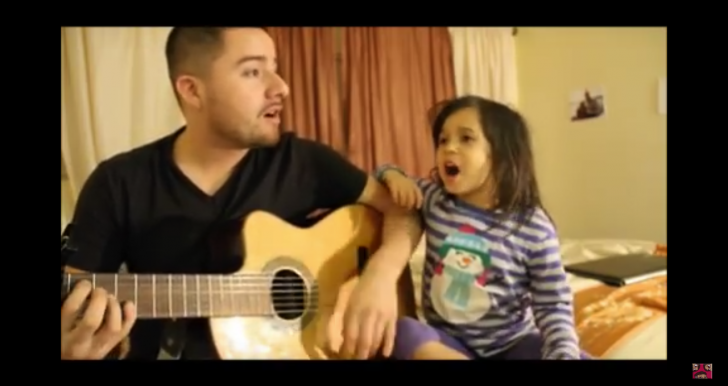 Advertisement
Videos by Motherhood on May 4, 2021

Jorge and Alexa love duetting so he decided to teach his daughter the lyrics to “Home” by Edward Sharpe and The Magnetic Zeros. They recorded themselves singing and uploaded it to YouTube.

The video went viral and it’s been watched nearly 31 million times! It’s definitely the most heartwarming version of the song you’ll ever find.

Little Alexa has no fear of singing alongside her dad as she belts out the lyrics with such confidence. 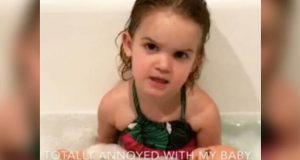 Dog Tries To Convince Baby That Green Beans Are Delicious Treats. Baby’s Hilarious Reaction Has The Camera Man In Stitches
Next 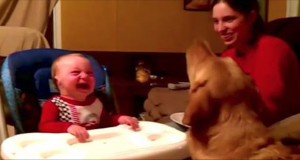